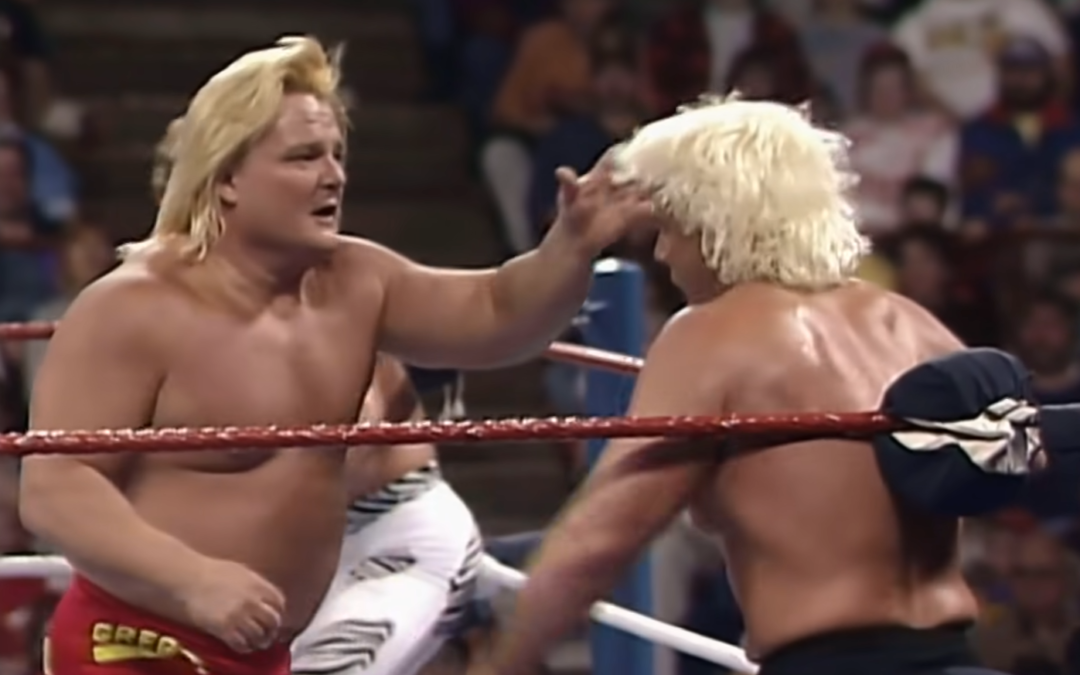 Back when wrestling was real and people actually got hit in the face…. 1992 was a glorious year for the sport. Ric Flair, Hulk Hogan, The British Bulldog, Undertaker, The Ultimate Warrior and The Big Boss Man are just a few legends in this royal rumble.

As always, Bobby Heenan’s commentary was absolutely hilarious and awesome.