Cannibal Rats Are Starving, Aggressive and We Need A Hero 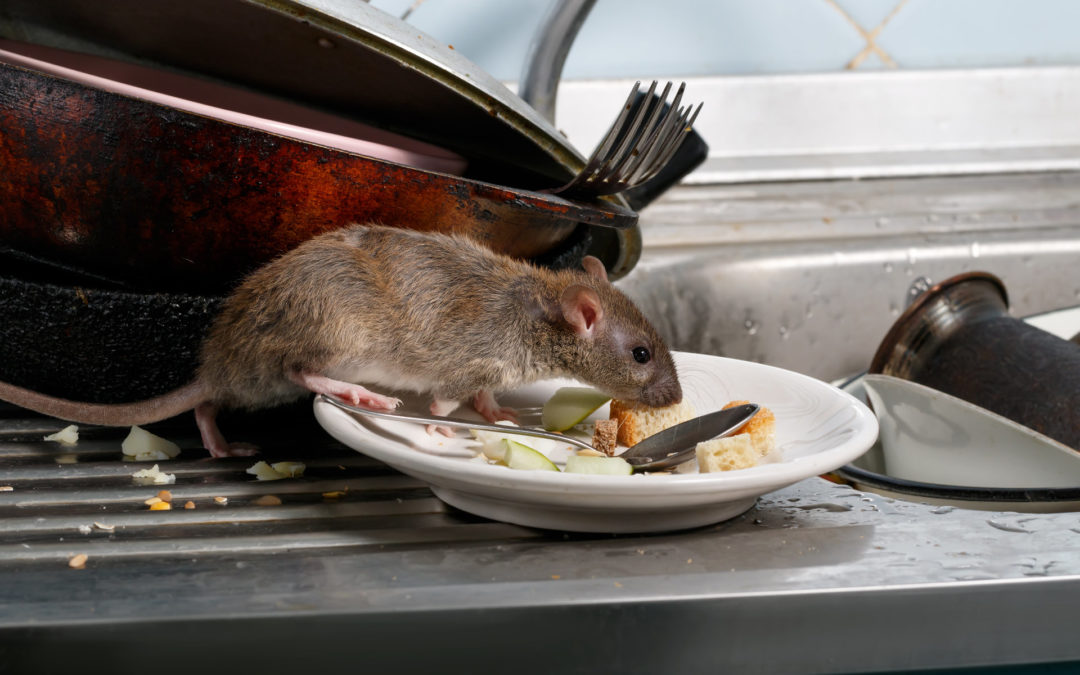 Complicating large cities like New Orleans and New York fight against the new coronavirus spread, rats and mice are abandoning their hiding places in walls and rafters of shuttered businesses and venturing outside to find food. With restaurants being forced to close, dumpsters being empty, these is no readily available food. For some reason we are looking past the fact we have created a society and process to feed million of rats very easily, but that is besides the point. The U.S. Centers for Disease Control and Prevention says the rodents that have been starved of restaurant leftovers these past two months are making themselves known. Cannibal Rats were seen resorting to open warfare, cannibalism and eating their young in the wake of shutdowns to restaurants and other food sources that they rely on. 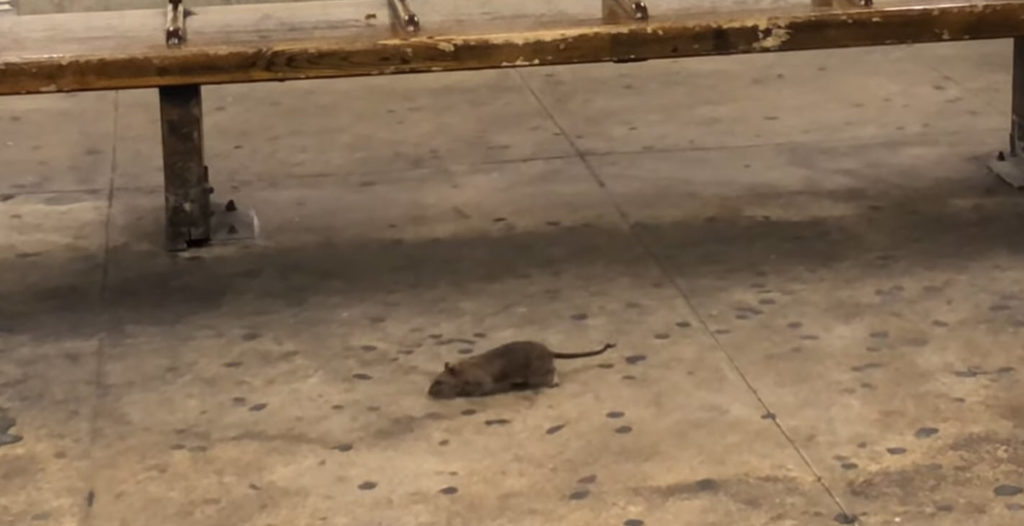 There is a reason the word “Rat” is used in slang for someone who lies, cheats and turns on their own. Rats adapt. They will come up through the drain opening in your homes floor and find food. The ones living in cities parks, will become aggressive and eat each other if there is no food and people littering food waste on the sidewalks. They will not give up and only the biggest and strongest rats will survivor this thing. You know what that means? Those top line cannibal rats are going to to the ones reproducing, therefore creating a top of the line generation of rats who were bred by the surviving rats who were best at being aggressive and winning. Great.

Rat upheaval is common during natural disasters such as hurricanes, the CDC noted. Their populations decline and then rebound as commercial activity returns to normal. The ones that survive are nasty.

Think if Hunger Games champions all bred together? You would have offspring of killers with a will to live.

What happens when Olympic athletes fall in love? There children win the Olympics in 20 years.

Here is a view of the problem.

But that is besides the point right now… our children can deal with the relentless rat of the future. Now we have choices:

1. Don’t live in a big city. For some that is easy, for some not at all.
2. Rise up against the rats. I don’t know if we can win that war.
3. Accept our fate and recognize the sewer rats as our dominant species.
4. Call in an expert.

And we all know who that rat expert is. The one who lives his days to defeat the rats. His name is Charlie Day…. King of the rats. 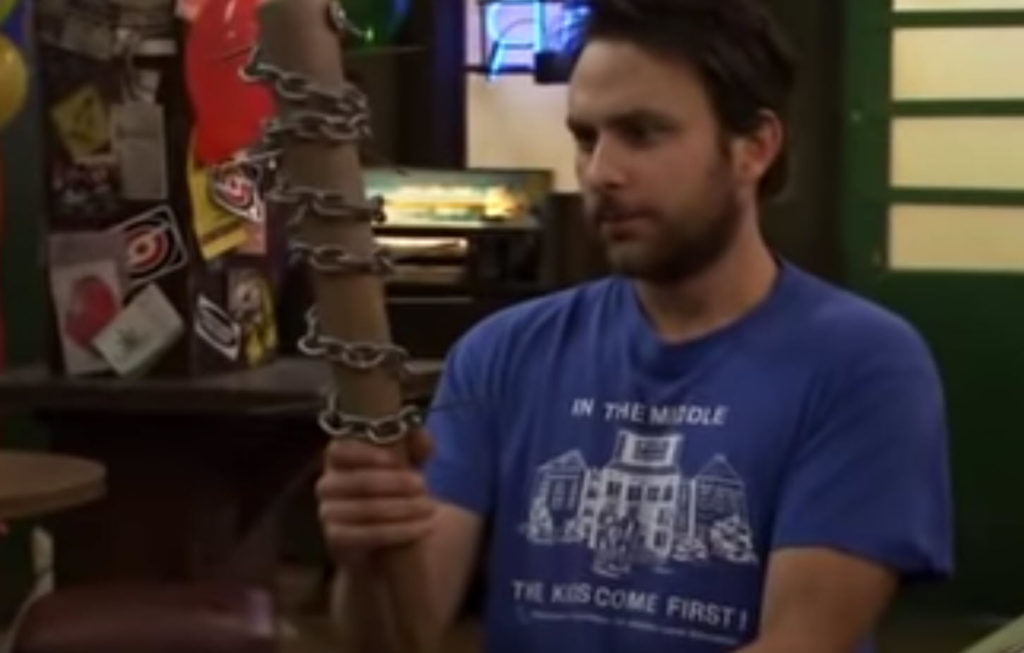 Here, Charlie shares his wisdom on how you can properly dispose of the rats.

Preventive actions for normal people and businesses include sealing up access into homes and businesses, removing debris and heavy vegetation, keeping garbage in tightly covered bins, and removing pet and bird food from their yards. But is that enough? Is that going to stop these cannibal rats? We think not. Get out the glue traps people and call him in. 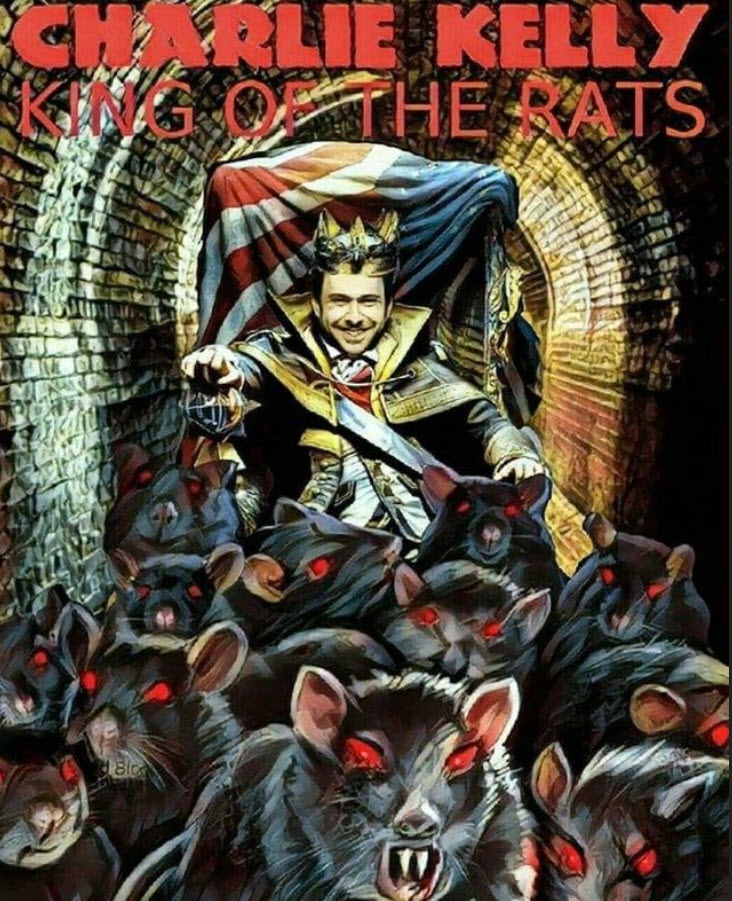