The Goonies…. Are Back and Ranked 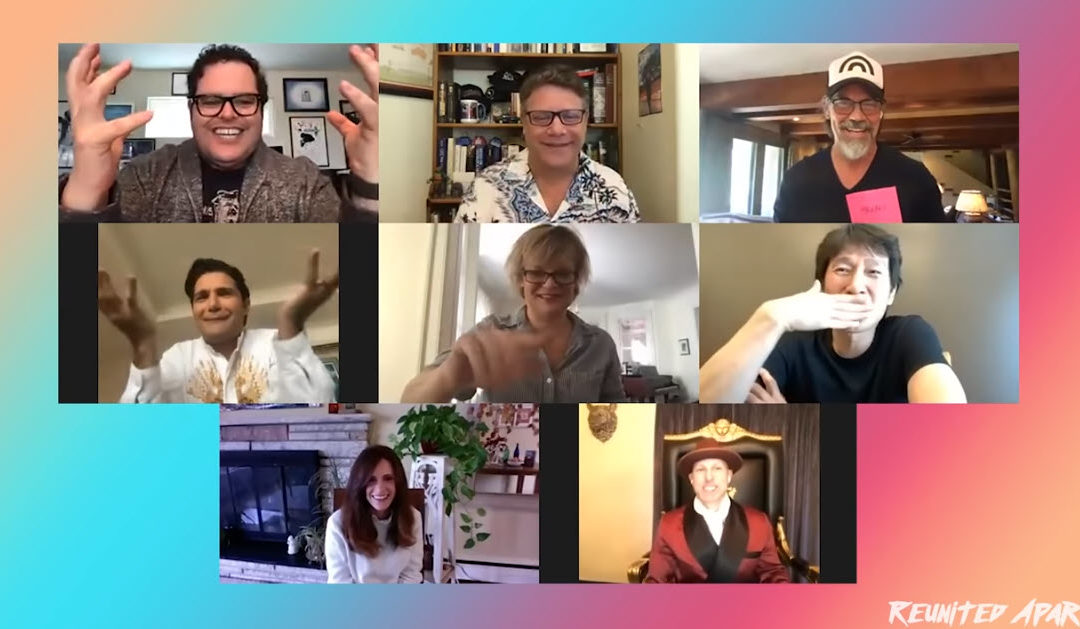 Well, kind of. The hilarious Josh Gad (Maybe Olaf from Frozen if you don’t know) decided to start this cool idea called reunited apart. And to really jump start this thought he went with one of the most iconic movies from the 80s… The Goonies! NEVER SAY DIE BITCHES!!!!! Released in 1985, the film gave us amazing one liners, quotes for life and relatable characters that stay with us for the rest of our lives. I mean, the scene where Chunk breaks the Statue of David penis off and then glues it on upside down… Magical cinema. Either way, here is the video. And everyone is in there including Speilburg! You can see our rankings of all the characters below. We left out Troy because he sucks.

Here is our ranking of Goonies characters in order of least awesome to most awesome.

Jake Fratelli – Your typical criminal. Takes advantage of others and is cruel to his siblings. Does love his mom though.

Francis Fratelli – A little better than his brother but the same. Jow Pantoliano is awesome.

Brand – it just took him to long to come around to the Goonie way. He was too concerned about popularity and Boobs. Josh Brolin went on to be an awesome actor though. And I guess Brand showed some good leadership at the end.

Steph – I mean, she was alright. She was strong and confident and smart. ANd when it came down to brass tacks, she battled an octopus and had the mouth to keep up with the biggest talkers in the group.

Chunk – I mean he is responsible for one of the most iconic scenes in any movie ever made. The truffle shuffle would go down in history as every kids worst nightmare that his friends would make him do. Fat kids in the 80s were never the same and their childhood got a lot worse. But Chunk as a person was very clumsy and always put on a show. When the Fratelli’s threatened him with a blender is when you can see the full greatness of Chunk.

Andy – Every teen film needed the good looking gal. She had the biggest turn around in the film that culminated by sending Trip’s jacket back up to him from the well. Her and Brand making out was a nice little ending and without her piano skills, they might still be down there. “ANDY…. YOU GOONIE!!!” 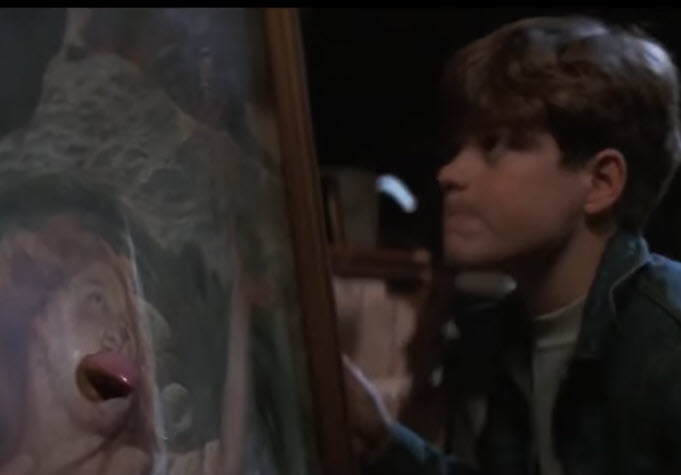 Mikey – The leader and the reason fo r this adventure, Mikey dreams of great things and has the determination to make them happen. He doesn’t mind getting dirty in his quest to save his family and can be very inspiring towards others. You need Mikey for this film. He might not be the most memorable but you can’t have the Goonies without him.

Mouth – Have you ever had that friend or relative that will argue with you over anything, always has an opinion and can be a little mean? Well that is Mouth. Mouth brings a lot of the jokes and hilarity to the movie so without him, it would have been stale. No it is not cool to make fun of your friends, but in this case, it was funny.

Sloth – What a hero. He was simple and loyal and loved his family. You can’t not love Sloth. His wardrobe is awesome and he comes up with great catch phrases. 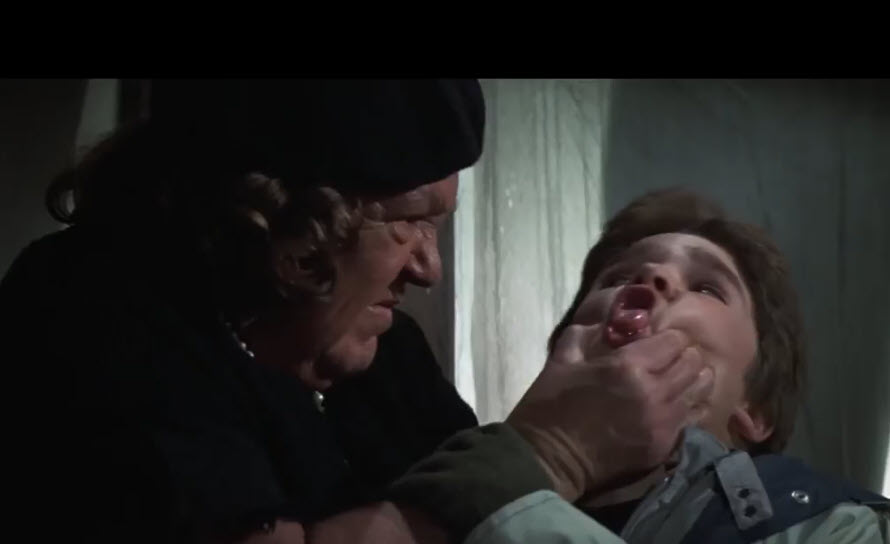 Mama Fratelli – The leader of the criminal gang, she has no problem using her sons to get what shes wants or even putting a bullet into a FED. She is the HLIC…Head Lady IN Charge and calls all the shots. Her will is strong and her greed is what carries her to the end. I am guessing she could probably fit more jewels in her mouth than Corey Feldman ever could. But she could have left sloth or her other sons to die but always went back. I guess that is a little redeeming characteristic. And what a great evil laugh.

Data – The inventor of the Goonies group takes the cake for our favorite character. He is a problem solver and has imaginative ideas that he can bring to life. Hell yeah for science and for ingenuity. I mean, slick shoes, teeth on a spring, a suction cup belt, lights in his jacket to blind enemies and a pop out boxing glove… Data is what defines an amazing 80s movie character.

Do you agree or disagree? Prove us wrong, we dare you. If you are looking for a sweet video of the best lines in the movie, SYFY put together a cool video. And if you want to read more on Not Yet Fired about Entertainment and Movies, you can click here.

And finally, take us out with that Cindi Lauper Goonies hit, Good Enough

Also, given that this will be our first blog post in what hopes to be thousands, we just want to say thanks for reading and that it is our goal at Not Yet Fired is to write fun and engaging articles that make you laugh and kill time. Come back often and enjoy!