The Biggest Liars In History 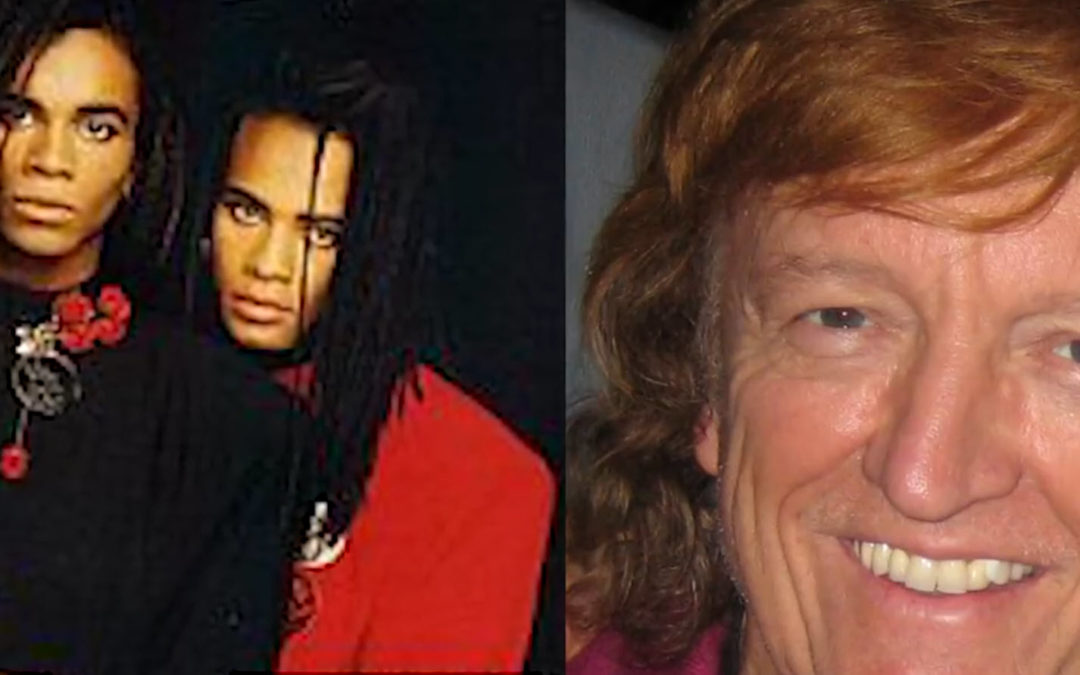 Recently, the Guardian reported that Stéphane Bourgoin, whose books about murderers have sold millions, says he invented much of his experience, including training with FBI and interviews with the serial killers. Basically been making things up since around 1975 and is one of the biggest liars In history. According to the article, “Bourgoin is the author of more than 40 books and is widely viewed as a leading expert on murderers, having hosted a number of French television documentaries on the subject. He has claimed to have interviewed more than 70 serial killers, trained at the FBI’s base in Quantico, Virginia, and that his own wife was murdered in 1976, by a man who confessed to a dozen murders on his arrest two years later.”

Wow, that is all we have to say. A career built on lies and reputation flushed down the toilet. The thing that alwasys gets me on these types of news stories is that unless if was for this group that outed him, things would have gone on as normal his entire life. He even made up a fictional wife that got murdered which got him started in learning about serial killers. Bourgoin, who referred to himself as “a mythomaniac”… good lord. 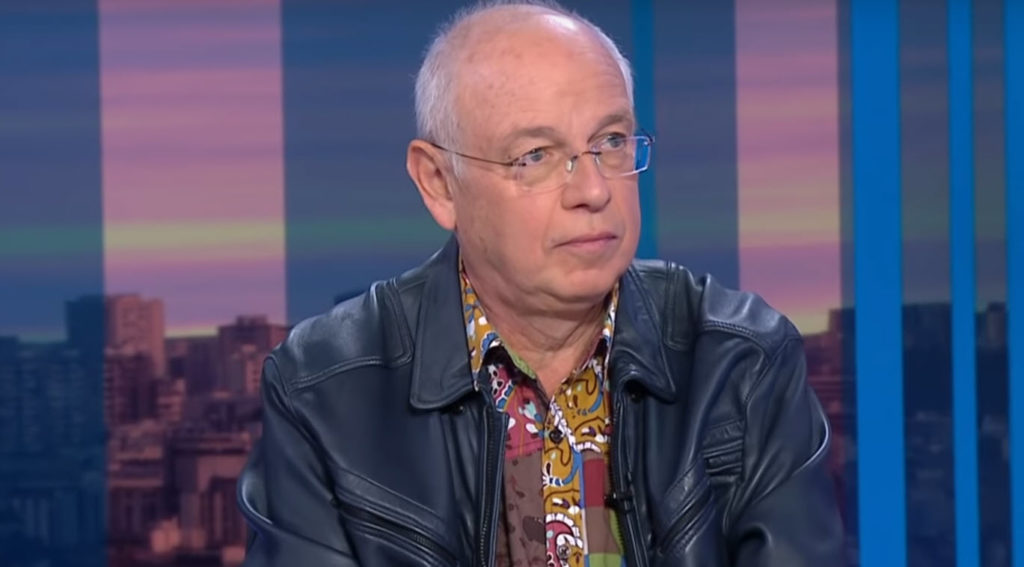 Well this story got up thinking about liars throughout history… at least the ones who go caught. While lying is sometimes necessary, there are of course degrees to which lying is acceptable and to call someone a liar is still an insult which carries enormous weight. Some people will never learn however and there are a number of extremely high profile politicians, world leaders and businessmen who have been caught out in telling some pretty major whoppers. We are going to stay out the conspiracy theory of liars because unless there is proof, we are going to leave it off this list. So here are 5 known liars throughout history.

Frank Abagnale
Abagnale is now most known for being portrayed by Leonardo DiCaprio in the film Catch Me If You Can, about a teenage boy who figures out how to pull the wool over the eyes of everyone he comes into contact with, and spends the next six years doing just that. Abagnale’s most famous lies include: posing as a pilot at age 16, being handed a legitimate position as a medical supervisor at an ER at age 18, passing as a Harvard Law School graduate to obtain a job as an attorney in Louisiana, and seducing who knows how many older women into affairs.

Bill Clinton
We all know the story… the blue dress, the cigar, the most powerful man in the United States. Bill got caught. Instead of fessing up, President Clinton boldly, adamantly, and even under oath-y, denied the affair, only to recant and admit the entire thing later that year when it became clear that he would not be able to prevent truth from being exposed. Many men have been here and can understand the survival instinct when your side piece speaks out. Here is Dave Chappelle giving his hilarious opinion…. Get Out there and be somebody!

Pope Alexander VI (AKA Rodrigo de Borja)
Oh man, we had some politics so I guess religion is next. De Borja loved power, and in Italy in the late 1400s, the pope was pretty much as powerful as a human being could aspire to be. He also loved women and wasn’t about to let the pesky laws around sexual piety stand in his way. De Borja fathered four children by his long-term mistress Vannozza dei Cattanei, and though he denied his paternity at first, he was quick to legitimize all children once he was awarded the title of pope in 1492. De Borja is believed to have fathered five additional children by various women. What did the Vatican do? Looked the other way of course. We could probably make a list of 50 religious liars In history with leaving many off.

Milli Vanilli / Frank Farian
Girl you know it is true. We all remember the fast rising group known as Milli Vanilli. 2 dudes who could dance and sing… Well, not really the singing part. And when producer Frank Farian saw this, he crafted the idea, To have older and unattractive singers make the music, while Rob & Fab act like it was them. And it took off. They won Grammy’s for Gods sake. Looking back and watching MTV clips, I think we all feel very stupid that we believed these two guys who could barely speak English, were capable of singing like that. At least I was not on that Grammy committee that year. They can always blame it on the Rain. 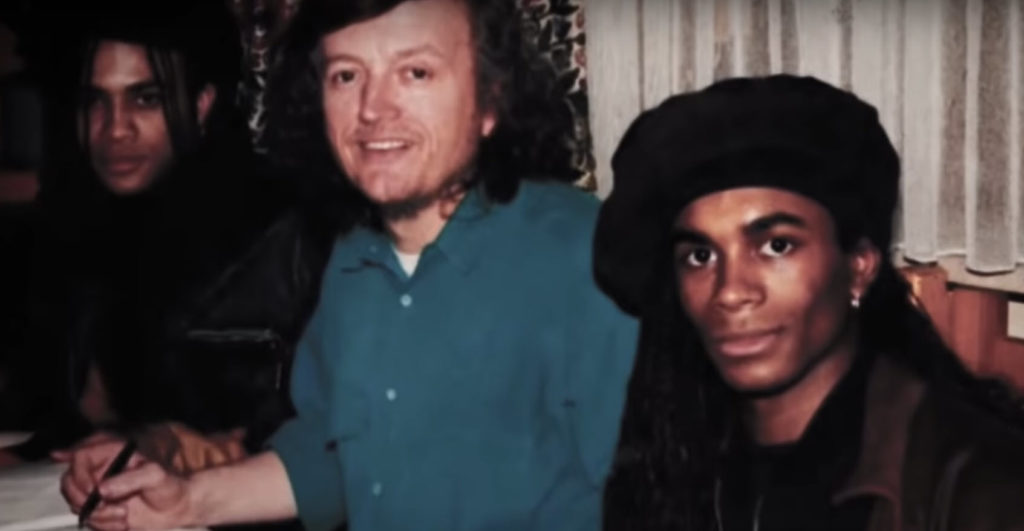 Benedict Arnold
We all know the name but have no clue what he did. If someone betray us and we are searching for a name to call them, Benedict Arnold comes up. Either way, he was convinced to jump ship and go undercover for the British army during the American Revolution. Resentful over others being promoted faster than he was and that others got credit for his military victories, Arnold became a turncoat. By 1779, he had started plotting with the British Army with the agreement that cash and military command would be given in return. Arnold was quickly discovered when one of his cohorts was captured with written documentation of the plot. While the cohort was hanged for treason, however, Arnold escaped and managed to have solid careers in England, ranging from military service to exporting and real estate.

Robert Ripley
We have all heard and seen those Ripley’s Believe It Or Not places. If you have made it into one, there are wild claims of crazy creatures and humans who accomplished unbelievable things. A few of his claims about fantastic people and freaks of nature he had encountered were published by Vanity. The list includes: “men with horns on their heads, a child cyclops, an armless golfer, a fork-tongued woman. There were fish that climbed trees, wingless birds, four-legged chickens, peg-legged cows.” While much of what Ripley wrote about can be verified, a lot cannot, leading him to be introduced as the “World’s Biggest Liar” at speaking gigs during his lifetime. Ripley’s response: “It makes no difference what I say. You won’t believe me anyway.” At least he owns up to it and the lies were for entertainment. That can maybe be forgiven.They actually have a very cool Youtube channel now that shows you the weird in life.

There you have it, our daily lives are filled with all sorts of lies. There’s the little white lie we sometimes tell to keep from getting into trouble. There’s the web of lies that people sometimes get tangled up in, when they have to tell a new lie to keep from having an old one discovered. In fact, according to research, we are all liars! The average person lies several times per day. We lie to business associates, bosses, co-workers, friends, and even loved ones. We even lie to ourselves. For the most part, the internet is a breeding ground for lies… But what can you do? Read more Weird News on Not Yet Fired.

Here are some more liars if you are interested.