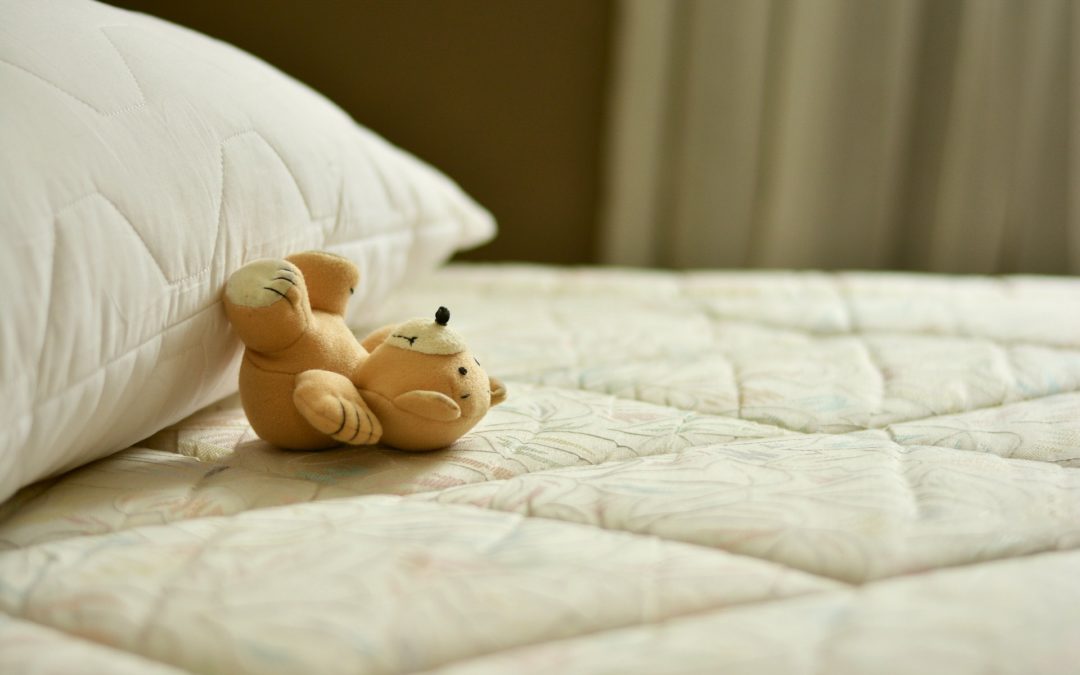 They are everywhere. On tons of corners around retail shopping centers all across the US. And I am talking about Mattress Companies. Keep in mind that these are not stores that people require on a daily basis like a drug store, pharmacy, general goods or grocery store. This is to buy a new mattress. But how often do people really buy a new mattress. Speaking of someone who grew up in the 80s, college in the early 2000s, I have bought 1. It was when my wife and I upgraded to a king size when we had kids. Before that, we each had one from our high school and college years that were just fine. Given that my story is like a lot of others, it has brought on the big question as to why there are so many stores? They are always empty and rent is expensive. More than one people have come up with a “viable” mattress conspiracy theory, and I do think it is plausible… maybe.

According to Business Insider, it states that Mattress Firm is some sort of giant money-laundering scheme. They are everywhere and always empty. There’s no way there’s such a demand for mattresses, let alone that many stores all in close proximity to each other. Chew on this fact for a second… There are 14,000 Starbucks stores around the country and almost 10,000 mattress stores. Are they trying to tell me that people buy mattress almost as much as they buy mattresses? No way. I guess, most people buy a mattress every 7-10 years but I would need to see hard evidence of that to believe it because everyone I know is in my same boat. 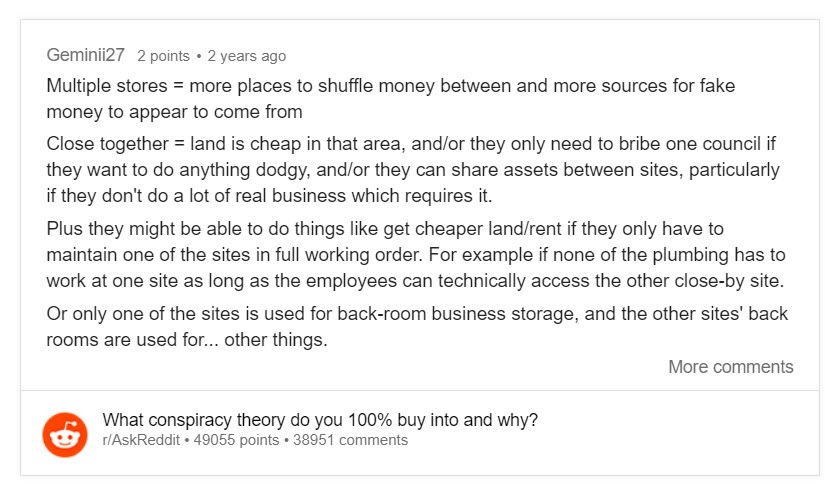 Here are some Reddit threads where all of these mattress conspiracy theory started.

That’s two MattressFIRM’s directly across the street from each other. WTF Boise? from Boise 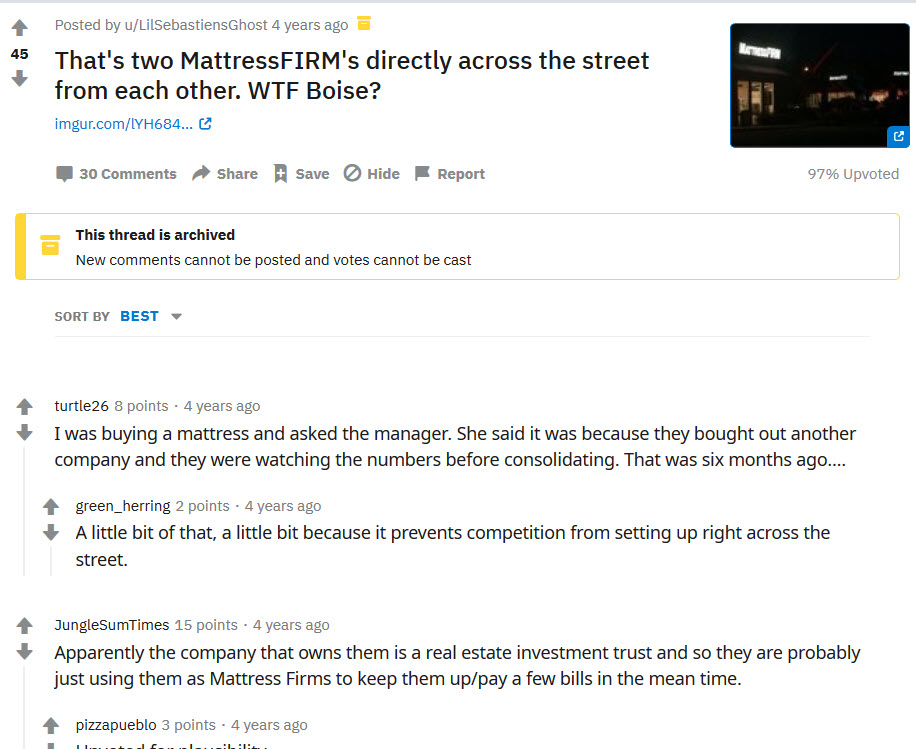 One person in New York wrote… “We’re standing in front of a mattress store. And this is some of the most expensive real estate in New York. This is prime Manhattan real estate. And we’ve been sitting here for a while, and no one has come in or out of this mattress store. There’s nobody in it. Literally empty.

But let’s take a look at some facts that might not support the theory:

The markup on the typical mattress is often around 100 percent. So buy for $1000 and sell for $2000. That is pretty good. They don’t need to sell millions to make a good revenue unlike restaurants.

You don’t need a huge employee base to run these individual stores.

This guy says that there are legitimate reasons that there are so many Mattress stores and that the same Mattress companies are sometimes even across the street from each other. They include brand awareness, marketing, commercial retail space deals, locations and more.

What do you think? Is there a mattress conspiracy theory or legitimate reasons these stores are everywhere and always empty. Either way, if you want more weird and funny news, check out more on Not Yet Fired.