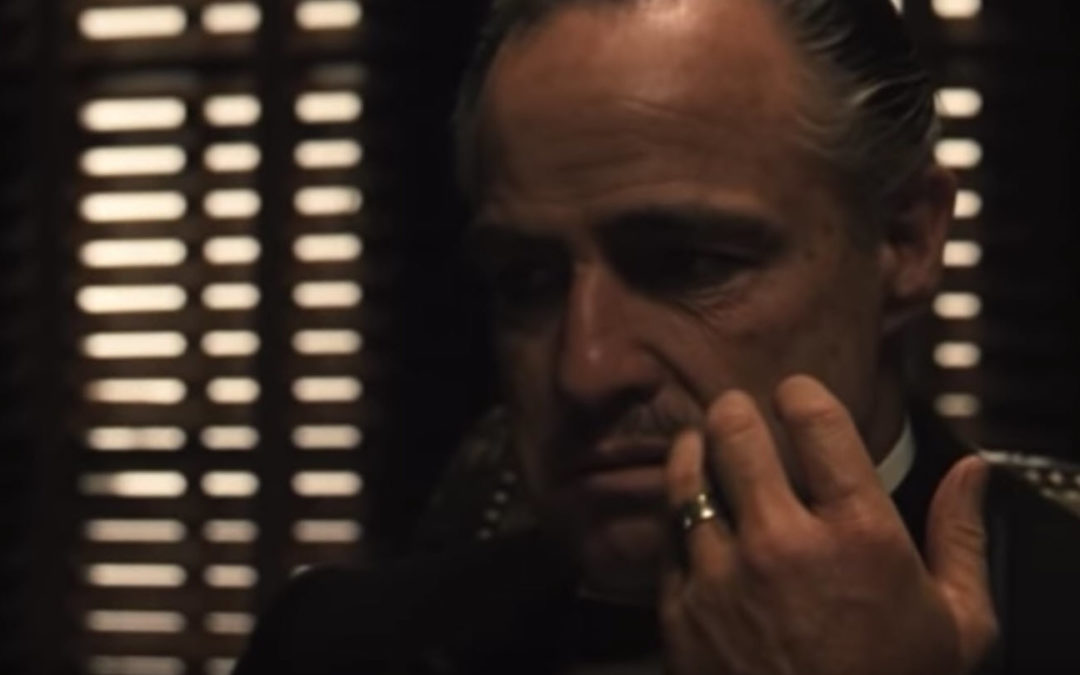 Let’s lighten things up a bit and do a funny list of movie title poop references. To further explain, let’s take a popular movie and replace a word (or multiple) words in it with a word signifying taking a dump. No scholars will enjoy this and we will not win any awards for the content in the article. If you are offended about poop words, then turn away now because you are about to be inundated with them. 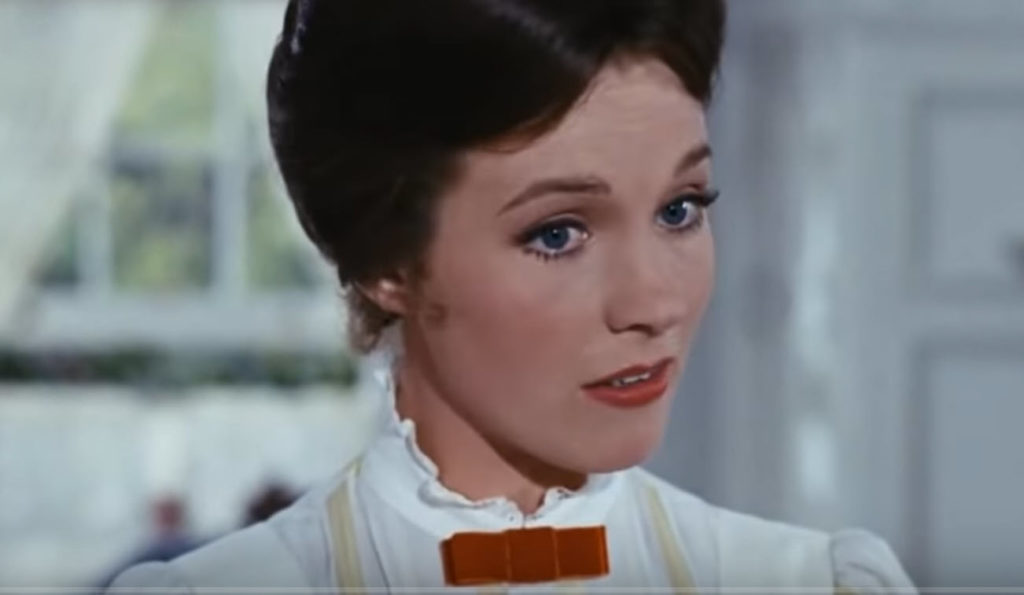 The horribly ungrateful children of the wealthy and uptight Banks family, are faced with the prospect of a new nanny. They are pleasantly surprised by the arrival of the magical Mary Poppins who sings and dances, but acts like she hates to sing and dance. They embark on journeys that involve chimney sweeps, penguins and toilets from 1920’s England.

Slow-witted Forrest Gump has never thought of himself as disadvantaged, and thanks to his supportive mother, he leads a crazy life. Whether dominating on the gridiron as a college football star, dumping in Vietnam or captaining a shrimp boat, Forrest inspires people with his childlike optimism. But one person Forrest cares about most is the worst person in human history. That is Jenny, his childhood love who takes advantage of him at every turn and probably gives him A.I.D.S.

8. The Empire Poops Back

Hope you like space and sci-fi because this is a sequel continuing the story of an unknown farmer tasked to fight the evil empire, who turns out to be his dad. There are weapons made of light, lasers that can blow up a planet and this thing called “the force” that can remove your poop by thought.

A tall drink of water is sentenced to two consecutive life terms in prison for the murders of his wife and her lover and is sentenced to a tough prison. However, only he knows he didn’t commit the crimes. While there, he forms a friendship with a fellow criminal, experiences brutality of prison life, adapts, helps the warden, and crawls through a river of shit… coming out clean on the other side.

A white trash Boston dude has a genius-level IQ but chooses to work as a janitor at MIT. When he solves a difficult graduate-level math problem, his talents are discovered by a hotshit Professor, who decides to help the budding criminal reach his potential. He sends him to a therapist who helps him release his feelings… and dumps.

Hitmen are tasked to retrieve their boss’s stolen briefcase and at the same time a boxer double crosses the same boss. Plot lines are interwoven and then one of the hitmen is killed on the toilet. 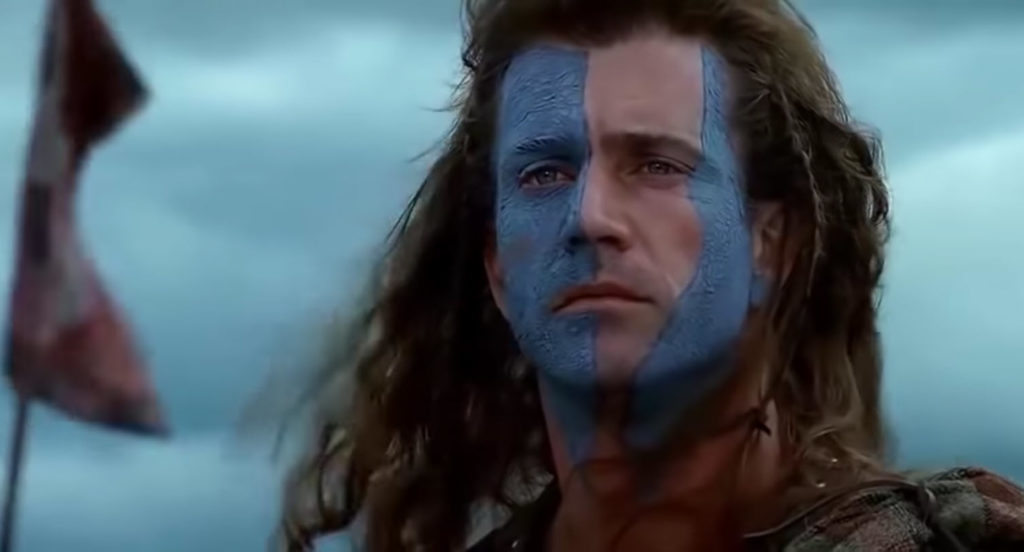 William Wallace is the medieval Scottish patriot who is spurred into revolt against the English when the love of his life is slaughtered. Leading his army into battles that become a war, his advance into England threatens King Edward I’s throne before he is captured and executed, but not before becoming a symbol for a free Scotland…. with his freedom farts.

3. The Commode To Perdition

An enforcer for powerful Depression-era Midwestern mobster, he is charged with doing the tasks no one else want to. When the table turns, he must protect his son while setting out on a journey of revenge, self-discovery and toilets. 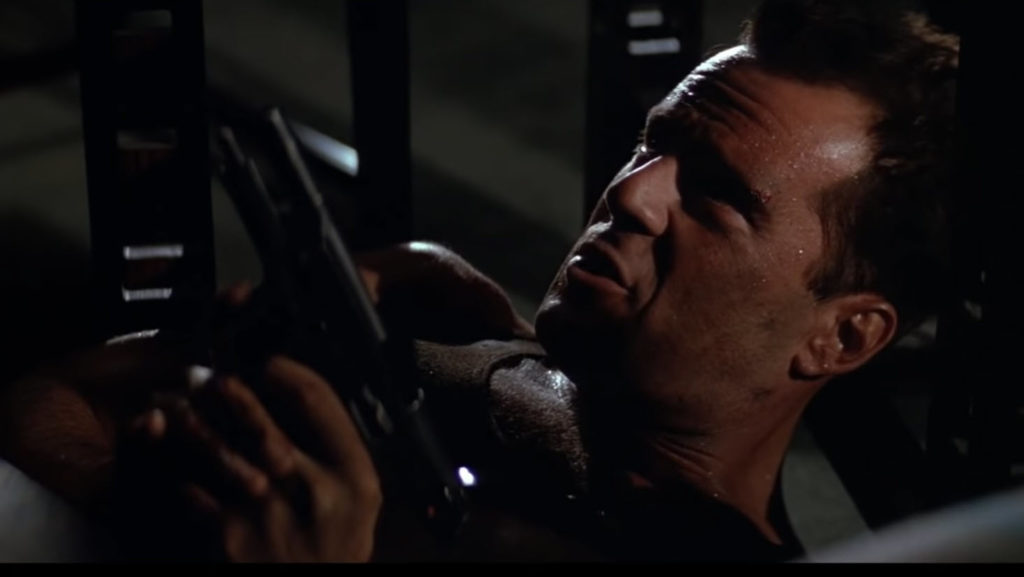 Officer John McClain has to stop the foreign bad guys who have overtaken Nakatomi Plaza from stealing money a killing the entire office Christmas party. While shoeless and on the toilet.

A mafia don has to run his family, watch out for his enemies and scheme his way to the top of the five families when his father dies and his hot head brother is shot to death. All while on the golden throne. You can see below what Michael does with a toilet gun.