Ranking The Best Cheese In The World 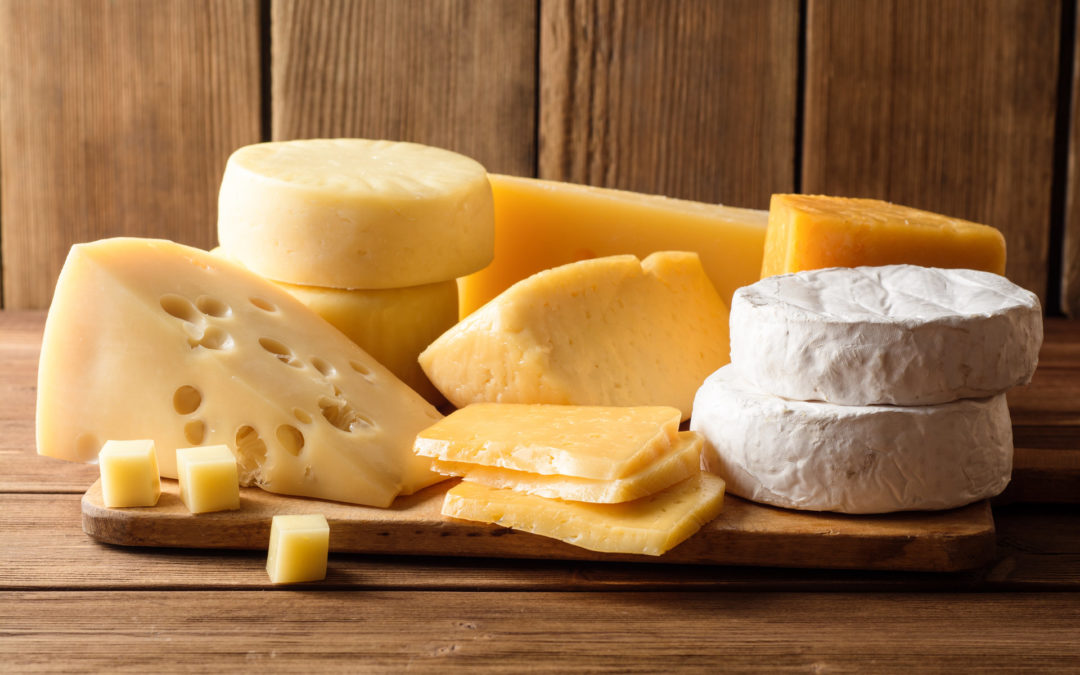 Ranking the best cheese is the world is like ranking best booze. For the most part, it is all very tasty and we want to consume every bit of it. Sure there might be a few that we like over the others, but doesn’t change the fact that cheese is delicious and it enhances sandwiches, salads and most other dishes. Without cheese, our culinary world would be bland and tasteless. Have you eaten a sandwich without cheese in a while. Not great buddy. We feel bad for people who can’t eat cheese… but not bad enough to stop eating it ourselves.

Let’s get this out of the way… we are not cheese snobs and don’t really know the difference between all of those craft cheese. We are not professional cheese people or chefs and just like wine, we are not going to act like we know the difference between Reblochon, Emmental, Manchego, Roquefort, Halloumi, Stilton, Cambozola, Paneer, Red Leicester, Havarti, Époisses, Camembert, Edam, or Wensleydale. Those are all foreign sounding words to us and could be cars, types of wood, or internal organs for all we know.What we are saying is “Gormet” has left the building.

We are going for everyday cheese for everyday cheese people. We are not throwing a gathering for senators and need to cater to sophisticated pallets. Our cheese can be eaten in regular ways like on a sandwich or taking full bites off at 2am after many beers. We will leave all those others to professional chefs who can include them in their quirky gastropub grilled cheese and charge $18 for it. If we bought some of those crazy expensive cheeses, they would probably die a slow death in the back of our fridge because we don’t know what to do with them. One Christmas we bought some nice cheeses for a fun appetizer and frankly, with our group of friends, could have gotten cheese whiz and ritz and it would have been a bigger hit.

So here is our Top 20 list of the best cheese in the real world for regular cheese people. Yes, we know we have 21…

I mean it is OK. When you add a little pepper, maybe with a salad. But it is the only one on this list that has a little runniness to it and that shows in the ranking. No one wants that.

What are we children? Actually when it comes to our actions, mindset and maturity then yes. We should be treated like children. But our age says differently and we are old enough to not need individually wrapped portion sizes. I’m pretty sure this stuff doesn’t melt or degrade (like McD’s hamburgers). 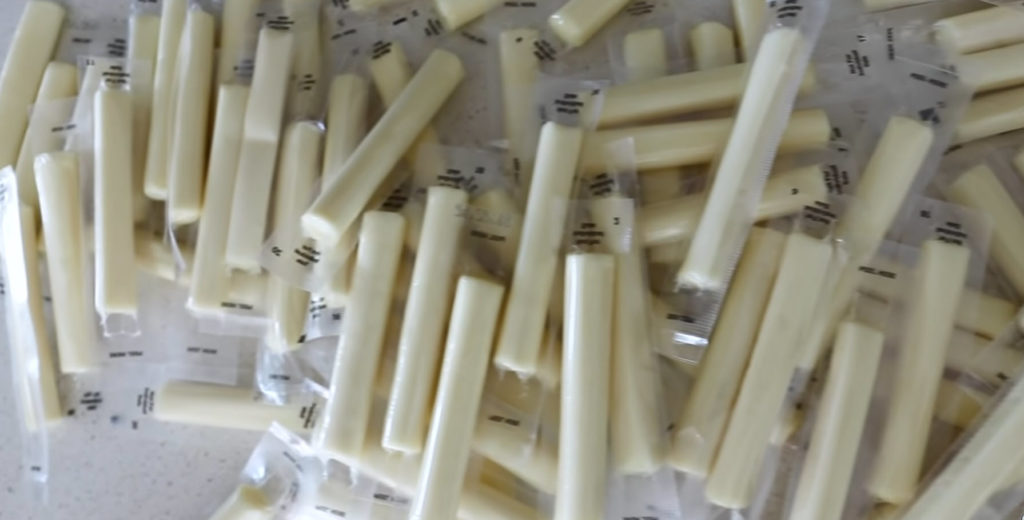 It is made from using the leftovers of making other cheeses. So it is kind of like the beef stew of dinners. So not bad in the right circumstances.

This is probably the most controversial cheese on the list. Most people love it or hate it. But on a blackened burger or chicken wings with buffalo sauce… it can’t be beat. 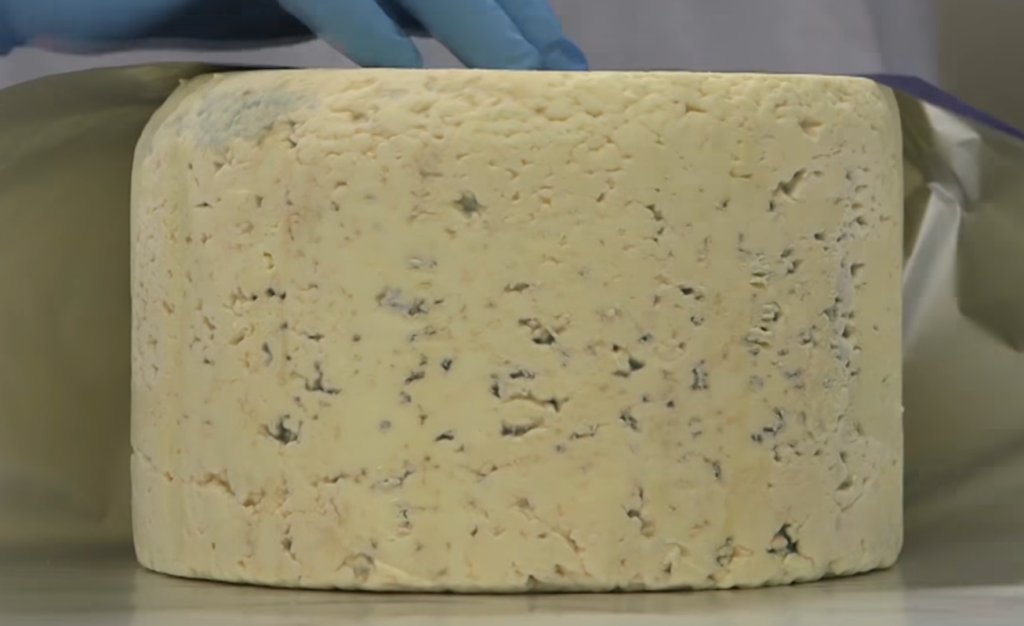 Yes it is plastic. No it doesn’t really melt. But years of childhood will not allow us to make it the lowest on the list. But as you grow up, other choices are better for almost every sandwich. And let’s not talk about the plastic waste these cause… save the whales!

A lot of people have Swiss higher. Not us. And no, we are not racist against holes…. but what is the deal with the holes? It has a bitterness to it that just doesn’t make it higher on our list. 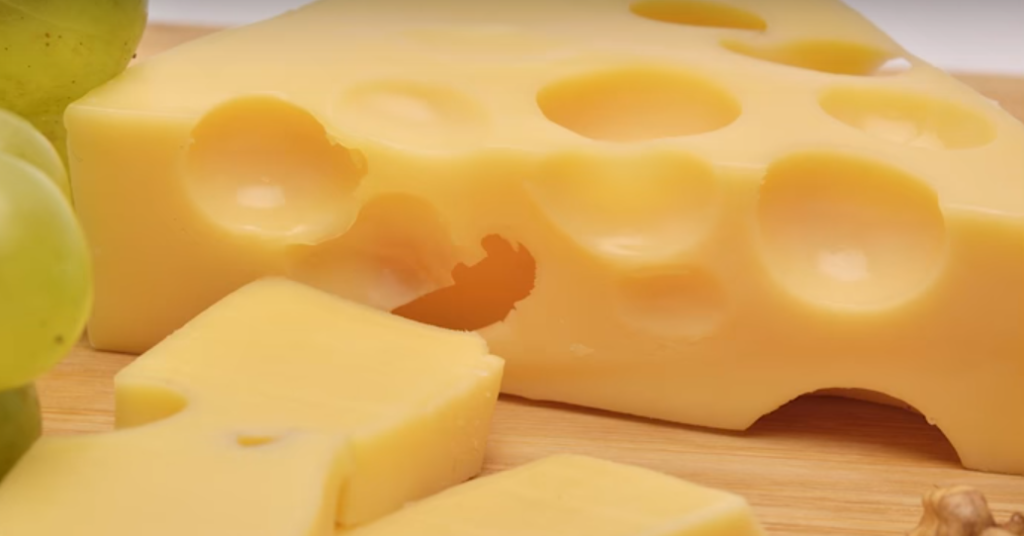 People who love to have their farts hurt, love pepperjeck cheese. If you want little bit of spice then you will probably rank it higher. We don’t really roll that way so here we are. However, pepperjeck is a great name for a pimp.

The Master’s golf tournament serves an amazing pimento sandwich and so does a lot of the south. Up norht, not too many people dig on it. We are from the Midwest so happen to like the occasional pimento dip. 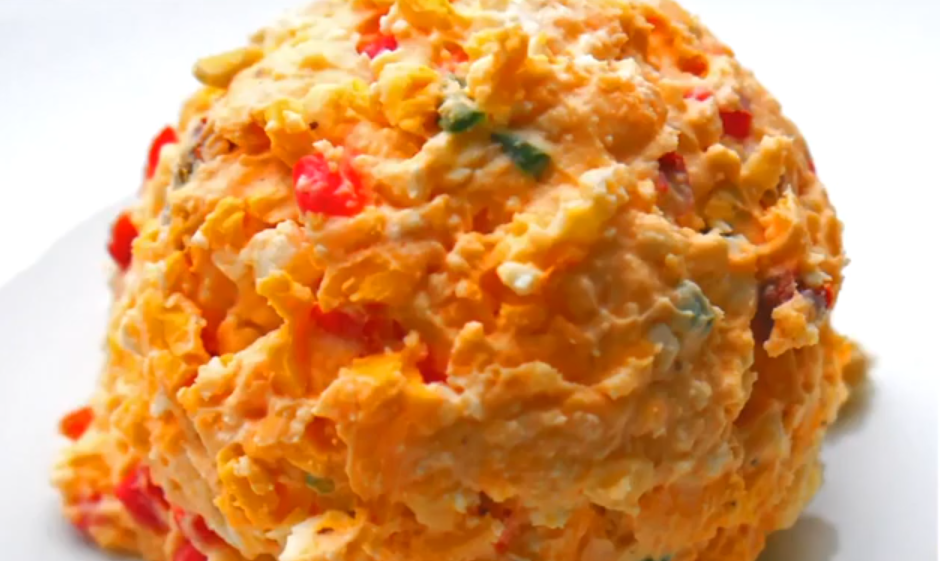 By itself, not to shabby. On a bagel or toast is a nice little treat. But the things you can make out of it are spectacular. Have you had cream cheese frosting on a cupcake? It will change your world.

This is the cheese you eat on a salad when there is no Feta available.

Trapped inside a rind of white mold is a creamy, gooey cheese. Pretty delicious.

The hitch hiker from Something About Mary knows… “7 chipmunks twirlin’ on a branch, eatin’ lots of sunflowers on my uncle’s ranch. You know that old children’s tale from the sea. It’s like you’re dreamin’ about Gorgonzola cheese when it’s clearly Brie time, baby. Step into my office…”

The cheese used by the Greeks and included in almost every salad. It just works in places where you don’t think it should. It has a salty, tangy, flavor and a firm, yet creamy texture that lends itself well to crumbling.

A true “American” cheese since it originated in the Mexican Franciscan friars of Monterey, California. It is commonly used in Mexican and Spanish cuisine as its mild in flavor and melts really well.

Goes great with beer! That should be enough. However, muenster melts easily so it is used in grilled dishes such as sandwiches, macaroni and cheese, pizza and cheeseburgers. Its mild flavor goes well with dishes where you do not want the cheese to overpower other ingredients. Like beer. 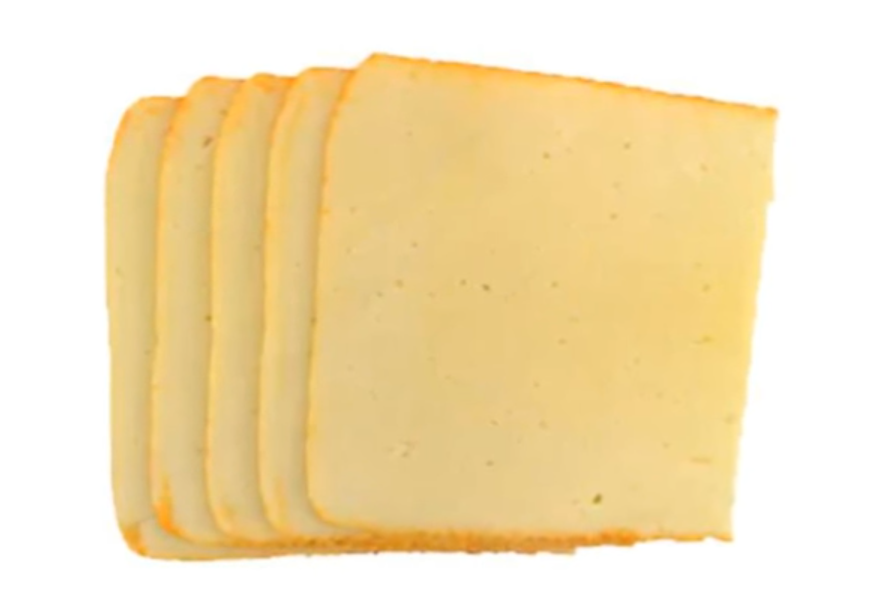 Gruyère is a great table cheese, a term that refers to any cheese that can be eaten in slices, like on a sandwich or as part of a cheese platter. Damn good.

Provolone has always been considered a staple cheese in Italy. The Provolone takes fresh, local milk and when it’s brined, roped, and hung, the flavor develops over time. Our favorite for sandwiches.

Is there really a stopping point when the waiter at olive garden comes around and starts grating this stuff on your Italian feast? Not really. The awkwardness is the only thing that makes you say “stop” because if not, I would grate the entire thing on there because the more the better.

Check this out… For cheese farmers, there’s a bank in Italy that will literally accept *cheese* as collateral for loans. This is the story of three men and millions of dollars worth of that proverbial cheddar.

The staple cheese of many kitchens around the world. Can be used in almost any dish or shoving mouthfuls of it in at 2am after many beers. Yes, you feel like a big piece of crap. But it was delicious and you get over it quickly.

If you don’t care for pizza, then your pallet is crap. I mean you take some dough, add whatever toppings you want, then this magnificent cheese. Can’t be beat. If you have ever gotten to eat homemade mozzarella cheese, it will change your world.

This is the only one that looks like we could make it. Probably not but just maybe…

Chèvre can range from soft and creamy to hard and crumbly, depending on its age. Just a great cheese and you are automatically fancier when you eat it.

Gouda originates from the Netherlands and is a washed curd cheese. It is pressed, brined, then waxed for ageing and matures in about 6 weeks. That is the science behond it, but who cares about that. We rank this our #1 cheese because you can use it in so many ways and it makes that dish better. Want to impress someone, use Gouda instead of a normal cheese and watch the make-out sessions begin. 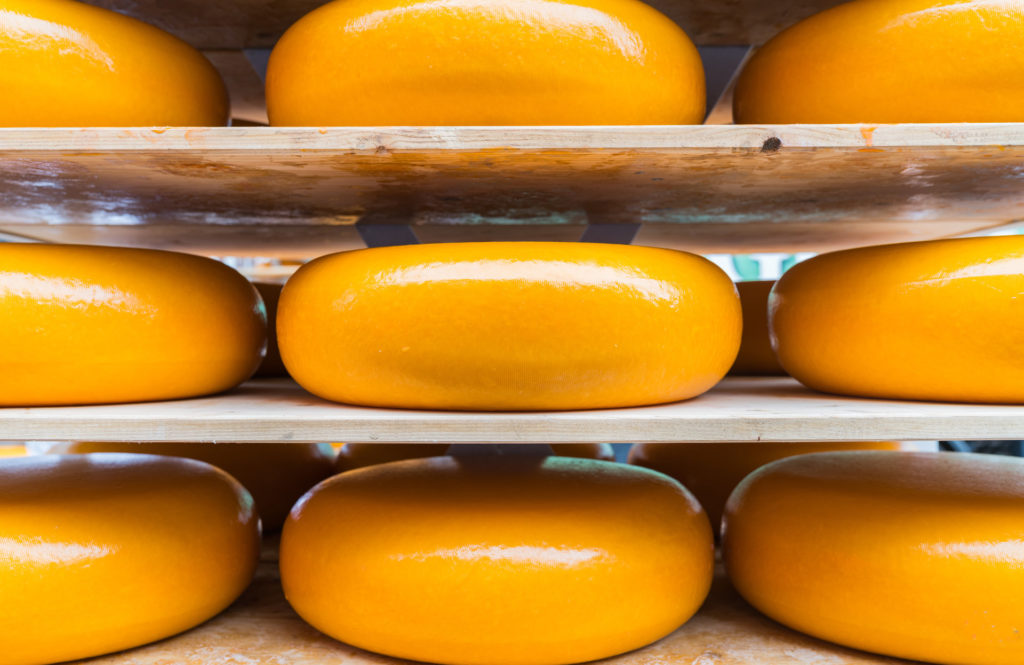 There you have it, our rankings of the best cheese in the world… maybe leaving out all that high end stuff because we are not cheese snobs.

We have all thought about it directly after we make something decent in the kitchen… should we try and make our own cheese? The answer is probably no. But in case you are wondering, here is how to do it.